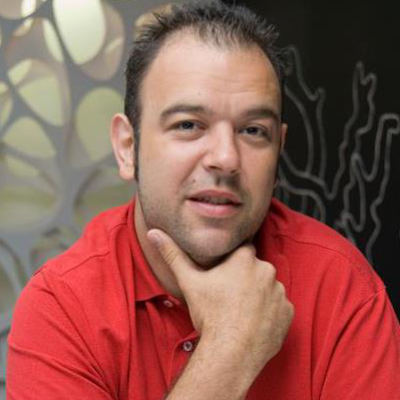 STEFANO ANTONIOLLI
Brand-chef
For 12 years Stefano worked in the Kozirnaya Karta company, he launched Da Vinci Fish Club, Da Vinci in Kharkov, Leo Club, Ministerium in Odessa and worked in Avalon.
He received a professional-chef diploma, later an ISO 9002 certificate in Boscolo Etoile Academy. He worked in Dubai and in the best Italian restaurant overseas that was actually recognized by the Italian president. Besides all of this, he was one of the people who made the biggest cake in the world, which is registered in the Guinness book of records!